What if the Sixers just don't hire a Head Coach?

Setting a precedent for the unprecedented.

Share All sharing options for: What if the Sixers just don't hire a Head Coach?

The season starts in almost three months (!), so it's time to entertain the possibility that Sam Hinkie and Josh Harris may decide to forgo hiring a coach this year.

A Closer Look at Brett Brown 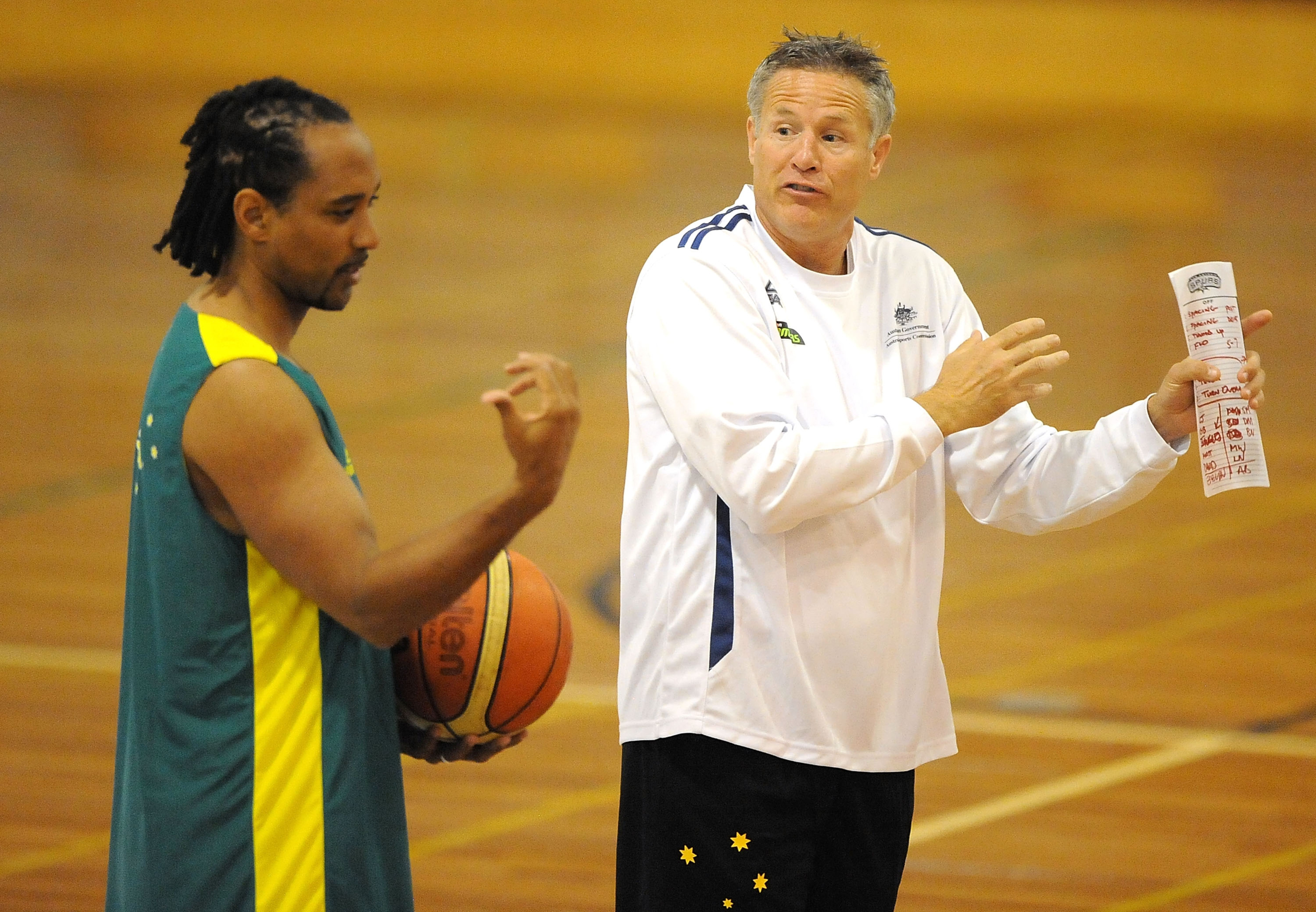 Rich looks at the qualifications of the potential Sixers head coach.

Should the Sixers opt to sidestep a coach, opening it up to the players seems like the most likely philosophy. I'm thinking of it like a Boy Scout Troop whose scout leader got mauled by a bear and the rest of them are left alone to survive in the wilderness. They don't elect a leader, but one generally becomes evident when they have to get a final ruling on whether it's time to drink their own pee yet.

I foresee a lot of complications when it comes to end-of-game play-calling, bench seating arrangements, and determining what moss on trees means.

What's more YOUNG and EXCITING than involving the fans? Here's the sitch: Sixers are down 40 to the Bucks with 2:19 left to play. They need a bucket. The bench calls a timeout. What now?

-- TEXT "LOLSIXERS" TO 766776 IF THEY SHOULD BENCH EVERYONE EXCEPT FOR KWAME AND SEE IF THIS GAME COULD POSSIBLY COUNT FOR TWO LOSSES GO BUCKS.

The more out-of-the-box option is to cut ties with the NBA altogether. Grab as many protein bars and workout towels and hit the lam. Maybe hitch a ride with some groupies from Jason Richardson's old jazz touring days. They're making a beeline for the Gulf of Mexico to live a simpler life by the water and exchange favors for flute solos. Said they could take the Sixers as far as Mississippi. Seems fair enough. But on the road is where things get rough. Moultrie hasn't had a cheesecake in weeks and Justin's been getting progressively more sedentary the closer they get to New Orleans. So half the team breaks off when they hit Nashville, Lavoy Allen asserting himself for the first time by a lamp post, realizing his true calling is a ramblin' man's life of pork rinds and humidity. The rest of them wish him well enough but those who remain can't help but notice (via the calculator) their numbers are getting slim. Evan stabbed James Anderson a while back, muttering something about how good his jumper would look if he didn't have small intestines. Royce White, initially thrilled they were driving, jumped out the window at the first indication of Spencer Hawes' music tastes. Nobody's seen any of the rookies since self-nominated hardass Thad Young made them ride on the roof. And nobody notices Charles Jenkins huddled in the corner, with only the bones of Shelvin Mack to sustain him. So Hawes, Turner, and Tim Ohlbrecht arrive in Jackson, Missisippi with naught but some unwanted coconut bars and a bent clarinet that Kwame got stuck up his rectum and bled out. It's not the freedom they expected, but it's what they've got. A new start. They're ready to work. As a team. As Sixers.

So that's a few ways they could go.