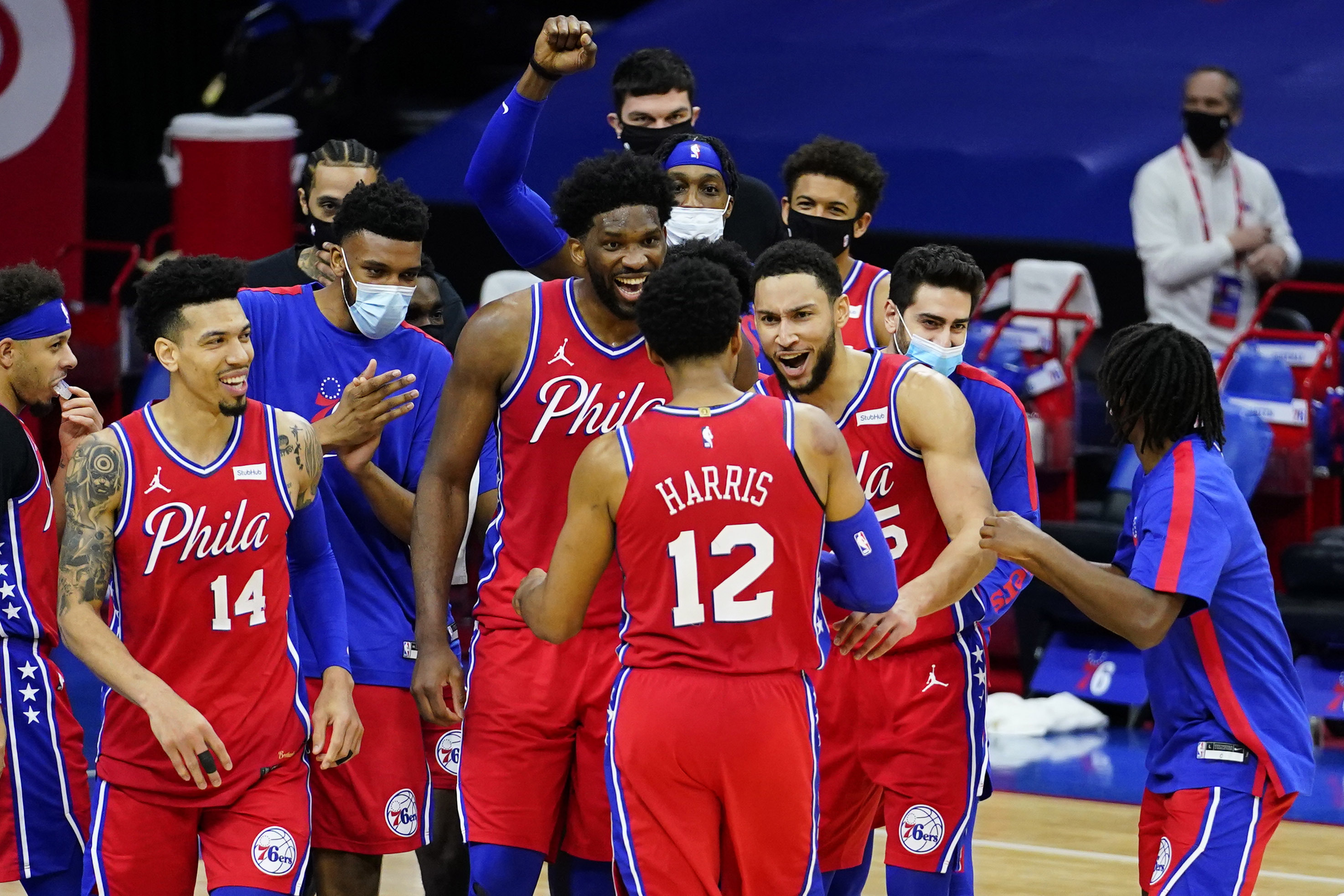 Free-agency is underway and 76ers fans are expecting a lot of promise. In this free-agency tracker, I’ll report the latest transactions and analyze them. The talent from this year’s class will be noted, as we await the updated status on Ben Simmons.

The 76ers kicked off free agency with a bang. Considered a bargain, Philly re-signs Furkan Korkmaz to a $15M deal over 3 years. As a shooter in today’s NBA you get paid — noting a recent extension in Duncan Robinson — but Philly was able to negotiate on a low-cost re-signing with Furk.

Korkmaz, now in his 4th season in the NBA, is proving his growth as a scorer for the 76ers. Just one year removed from a 40% accuracy behind the arc Korkmaz completed this past season averaging 9.0 points, 2.1 rebounds, and 1.5 assists on 37.5% from three — despite dealing with injuries throughout the regular season.

Korkmaz is just one of 6 initial free-agents on the 76ers roster. With growing odds of a Danny Green departure, Korkmaz can climb his way back into the 6-7 man role.

After a hinted exit, Dwight Howard will now join the Los Angeles Lakers for his third time in hopes of another championship.

Following a flurry of events last offseason, Howard signed with the city of brotherly love and played the similar role of a veteran back-up big man. Howard went on to average 7.0 points and 8.4 rebounds per game in only 17.3 minutes of action.

Howard returns the Lakers as — once again — a veteran presence on and off the court. He assisted the Lakers in their coveted 2020 NBA championship and was productive in his limited time. After his departure in his second stretch from Los Angeles, the Lakers struggled with their floor spacing.

George Hill is set to return to the Milwaukee Bucks once he clears his waivers. Hill last starred the role as a back-up veteran guard for Milwaukee in the 2019-20 — the year that the Bucks took a brutal defeat to Miami in the Eastern Conference Semifinals.

Hill was acquired by the 76ers during March in a three-team deal with Oklahoma City and New York. Last season, on the 76ers, Hill averaged 8.7 points, 2.0 rebounds and 2.4 assists per game, while nailing 39.1% of his shots from three. Hill, of course, remains productive with veteran leadership and his shooting from deep. Hill’s last full season played for one team was his 2019 year in Milwaukee where he shot 46% from three. In his upcoming 14th season in the league, Hill still carries his quickness, savvy playmaking, and solid shooting.

Update: Hill has cleared waivers. Bucks were unable to add Hill on a minimum deal.

In wake of the expected loss of Mike Scott, Niang can replace him with his improving effort from the perimeter. Niang appeared in all 72 games last season, averaging 6.9 points and 2.4 rebounds per game with a grand 42.5% from deep. For his size, Niang is an excellent ball handler, passer, and stand out to matchup against smaller and larger forwards.

The 76ers are replacing Dwight Howard with Andre Drummond. Despite declining the possibility of signing a minimum contract, the Joel Embiid rival will sign a 1-year veteran minimum deal. In 21 regular season games played for the Lakers, Drummond seized the starting role at center and averaged 11.9 points and 10.2 rebounds per contest.

In attempts to restore his value, the once all-star will dominate the paint with his bulk and wingspan under Joel Embiid. 76ers, in their official release, say Andre Drummond will sport jersey No.1 for the team.

Daryl spoke on the signing and acknowledged Drummonds style of play: "Andre is a great addition to the 76ers family. He is a two-time NBA All-Star who has consistently been one of the NBA's very best rebounders and rim protectors."

Rayjon Tucker is agreeing to another two-way contract with the 76ers. Tucker has established himself as a disciplined player on the G-League’s Delaware Bluecoats.

Shining for 33 minutes per game, Tucker averaged 19.4 points, 4.7 rebounds, and 4.1 assists. Regardless of his mediocre splits during his only 14 games for the 76ers regular season, Tucker is improving on a fast track: carrying splits of 43.0/30.3/82.8 with the Bluecoats. Tucker can always provide a spark off the bench when an opportunity presents itself.

One of the most vital pieces to the 76ers — considering free-agent departures — is Danny Green. He will re-sign with Philadelphia to a two-year $20M contract. Green played a crucial role for the 76ers and emerged as the off-season goal.

Green, now 34, continues to perform at a productive level. For the season, Green shot 40.5% from three on a career-high 6.3 attempts per game. Green with his veteran savvy, plays his role well and has the defensive game — notably by — reaching his hands into passing lanes.

Danny's contract is certainly packed with upside. The contract is now more accessible to trade since $10M annually can match with a handful of salaries. The valuableness just falls on his performances up until 36.