Hello, Ladies and Gentlemen, welcome to the Phace of Philly, Issue #1.

Upon this entry, the Sixers are 8-4, with about 3 minutes left against the Toronto Raptors, in a close game, Sixers down 7. How about that Tyrese Maxey kid? 28 Points, after having 30 just two nights ago? Man, who's Ben Simmons and why does just saying his name piss me off? I dunno. But... let's dig a bit deeper into that... issue. (No pun intended)

Benjamin Simmons, what a problematic man. He first practically gives up the series in game 7 vs the Atlanta Hawks, whereas he choked on what could have been a dunk... (though, in his defense, he did have a relatively poor angle on the rim, but the pass was unnecessary, just lay it in...) and his poor free throw efficiency and percentages gave up more points than the human mind can even process. Now... the man is an amazing defender. That requires absolutely no digging into to summarily brief up his career so far. However, despite amazing performances on the defensive end, the kid is not worth the drama in the city of Philadelphia. Supporters of Ben Simmons, perhaps you can support him... in a different City... Boston perhaps? (See more of that in Section )It's not worth the time, the money, and the wasted minutes for a guy who doesn't understand the fundamentals of the offensive ball. It's steal, slam, pass, that's his whole arsenal of plays, but when it comes to defense, I don't know another player who is as well rounded as him, which brings us a fatal problem, in how a trade (or anything of the sort) would be enough to give us back some of that lost firepower. Another update... the Sixers just came back from down 7 and Maxey now has 33 on the night. This brings up the next topic of debate... so lets get to it. 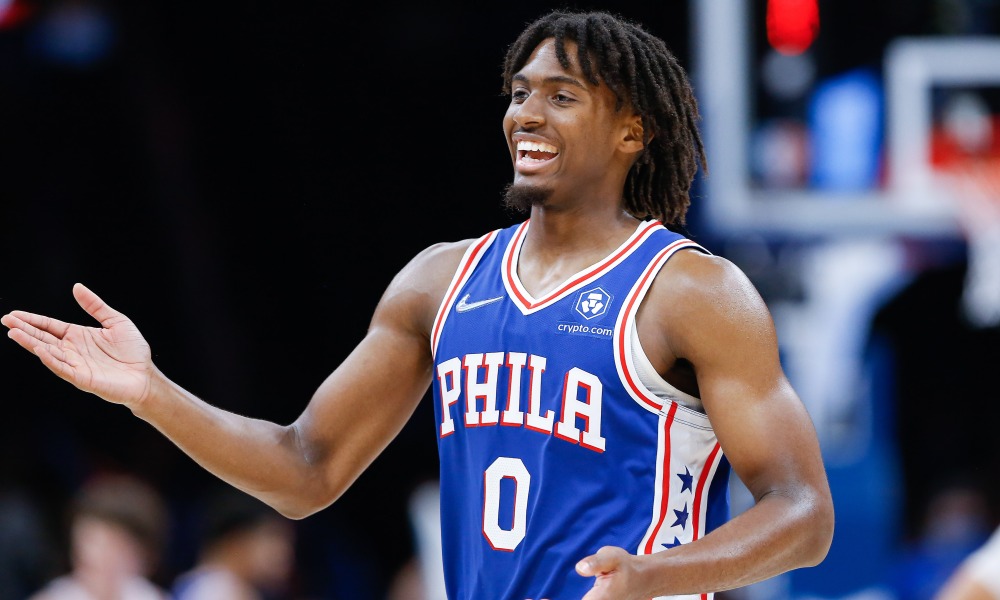 In any trade scenario with Benjamin Simmons I believe that someone else, with youth, would be a trade asset. You're just going to have to accept it. However, I believe that Tyrese Maxey (above) is not that asset, in any shape or form, he is more valuable than Ben Simmons himself, which makes Maxey one of the most valuable young assets on a relatively young 76ers squad. Of course, the Sixers still have Seth Curry and Shake Milton as "backup" PG's, so they'd be potentially backup or potential trade pieces, although plenty of 76ers fans will argue that neither of those players are trade pieces, as they are too important to the roster. I agree... both these players are important to the roster, but as long term players is something I see as questionable. Brief update... the Sixers lost to the Raptors, 115-109, making it 3 losses in a row for the 4th seed competitor. Now, let's get into some trade rumors that have turned... ugly...

Boston, and other Markets... 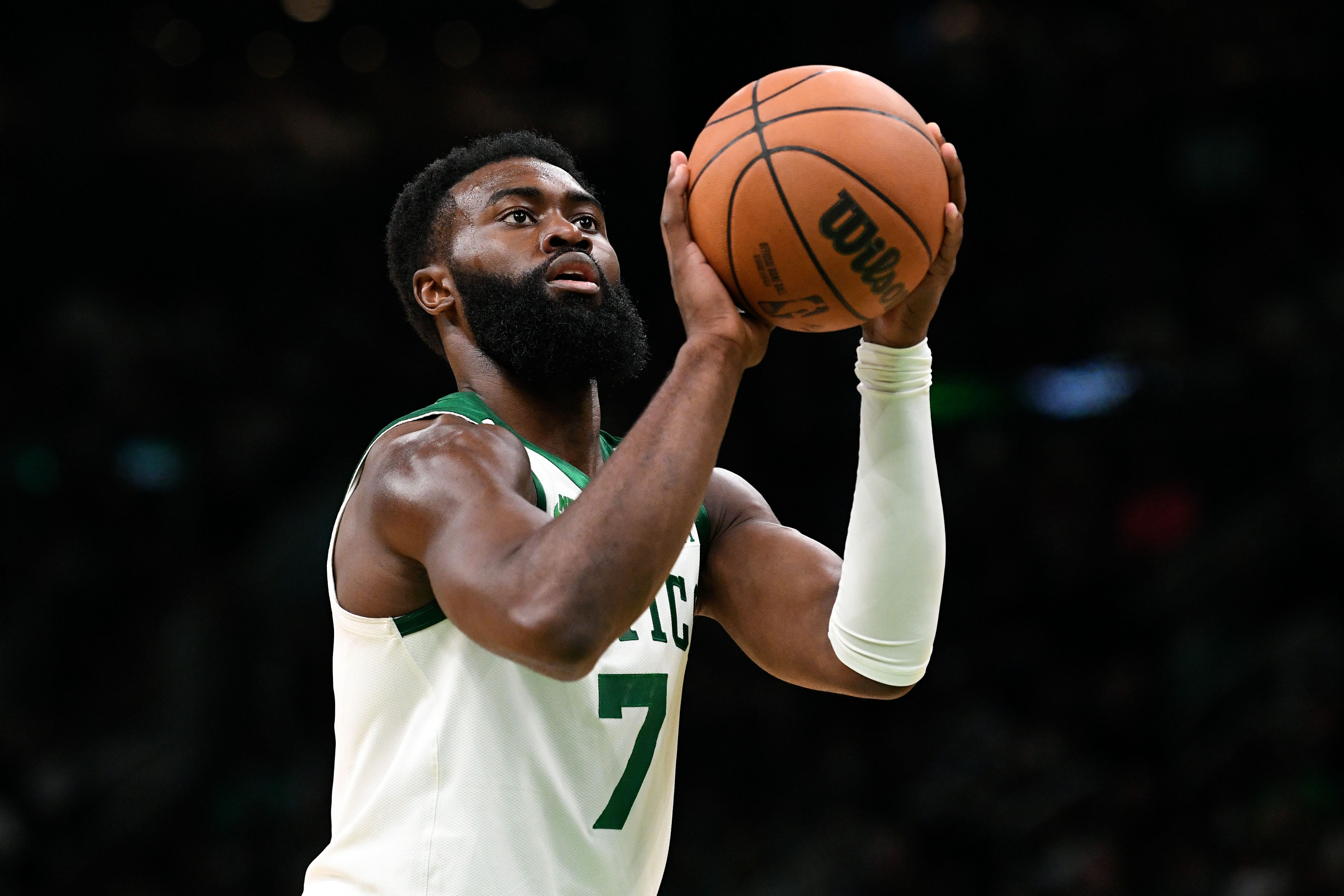 Jaylen Brown is the centerpiece of any trades with the 76ers, per say Shams Charania.

The Boston Celtics and 76ers recently engaged in trade talks, and the Celtics reportedly "hung up" when the Sixers demanded that Jaylen Brown be a returned piece in the asset, which the Celtics weren't willing to do. Let's be honest here, Benjamin Simmons is overreacting. He isn't struggling as much as he says he is, even if evidence shows that he's been through a crap ton of stress and drama, he shouldn't use that as an excuse to NOT PLAY THE SPORT HE IS PAID TO PLAY! If he isn't going to play, you can watch the 3 Time All-Stars salary drop like the housing markets in 2008. It's an ugly situation with an ugly series of events waiting to unfold, unless the 76ers get rid of him, immediately. I get the 76ers want to get a quality piece out of him, in Jaylen Brown or possibly more, a CJ McCollum from the Blazers? It's impossible to guess what the 76ers and Darryl Morey could settle on given the time and an ever-expanding situation, it's difficult to guess what could happen next, and we need to put our trust into the organization to settle the issues surrounding an elite team, which is completely capable of winning the eastern conference. (Personal belief, not provided or looked upon by any source.)

Preview for Issue #2 of the Phace of Philly...

The 76ers continue to see a shortened roster get the best of an elite tier team, which the capability to win any game they want, if they put their mind to it. A few more trade deals and professionally and member-recommended and voted on ideas (there will be an Issue #1.5 in a few days to settle this) and where the Sixers stand in a series of unbelievably talented NBA teams. Stay Tuned, see you on the other Phace.