So report here was that the Sixer's made a HUGE push and offer Paul George but didn't get him at the trade deadline.

Standoffish though Larry Bird may have been, the Sixers did indeed make an offer for the Pacers forward. Multiple sources told Liberty Ballers the Sixers offered Indiana their choice of one of the Sixers’ young bigs, Robert Covington, and at least two first round picks for his services.

According to multiple sources, the Sixers’ preference was to keep their own future picks and move the draft rights of other teams — like those of the Lakers and Kings — in an effort to protect themselves against George leaving.

Now, Philly can continue chugging on along the rebuilding path they’ve already set. History shows there are no quick fixes in a long-term rebuild (hey, Knicks), and the 76ers have started down the right path.

They just need to do what they’ve done all along and trust the process.

Still it appears quite possible that Colangelo is ready to cash in most of his boatload of future assets for a veteran star that get team into serious win now mode sooner rather than later.

Now it seems Jimmy Butler who some thought might move at the last TD will more likely be in play for real very soon. http://basketball.realgm.com/wiretap/245459/Exec-Jimmy-Butler-As-Good-As-Gone

According to one front office source that spoke with The Ringer, Butler is "as good as gone."

Butler has a player option in which he can become a free agent in 2019, while George can opt for free agency in 2018.

There were a number of teams interested in both players at the deadline with the Boston Celtics, Philadelphia 76ers and Denver Nuggets perhaps in the best place to make a blockbuster offer for either Butler or George without completely gutting their team.

So who would Sixer fan's prefer to see Colangelo cash in his Hinkie stash to go after? 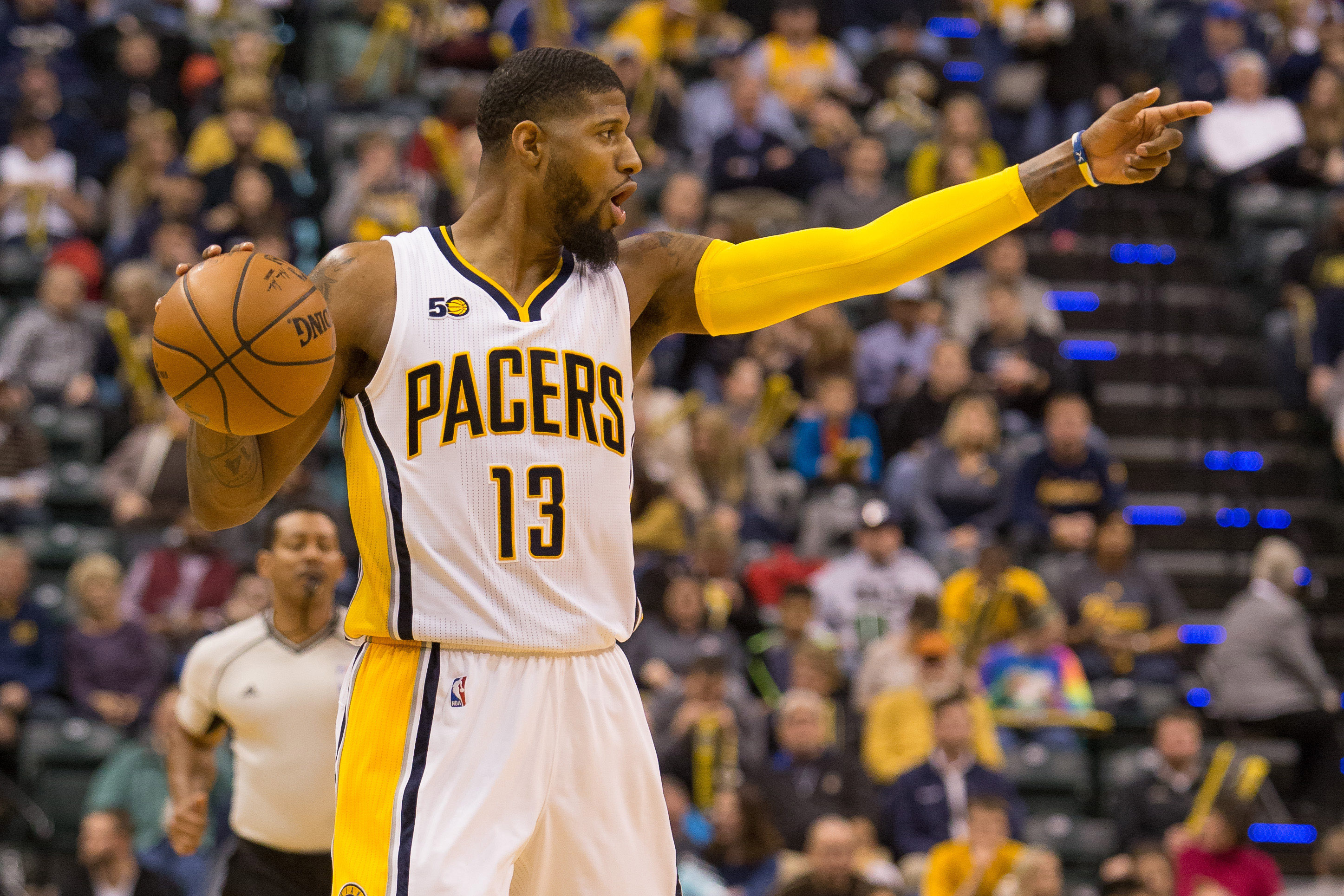 Who should Colangelo make his #1 target with his Hinkie Stash, Paul George or Jimmy Butler?