The narrative is off. Way off. The Sixer season so far this year is NOT just about Philly being no good without Joel Embiid.

It's not just missing Joel Embiid that's causing the Sixer Slump and less-than-playoff record this season which is what you would think listening to almost ANY big media source.

1) The Sixers losses have been affected by missing THREE of their projected core starters, Embiid, Fultz and at key points recently, Reddick.

2) Justin Anderson, he of Noel trade infamy has been a missing key component particularly with Timothe' going into a big regression.

3) Holmes. He missed a nice chunk of season, now has come back and getting integrated back in well BUT other key players are out while he's in.

4) Add in missing time during the slump for TJ, Covington, Booker, Korkmaz and injuries on top of Embiid's missing time has been a major component to this season's Sixers.

Ben Simmons (and Dario Saric) with a healthy Reddick and Fultz has never been seen, even without Joel Embiid.

JJ Reddick is THE big Sixer offseason pickup. He's one of the all time best 3 point shooters. Yes they miss him when he's out and it probably cost a few W's.

Fultz is not just a #1 pick, he's THE #1 overall pick and THE key 'final fit' piece of the process. Its not some sort of minor missing team component.

Its Joel Embiid ON TOP of the other key injuries that have led to the big losing run and other close game losses this season, not simply the Sixers without Joel Embiid.

The real narrative is that the squad built on "the Process" has yet to be healthy let alone have any time to play together and build any chemistry. 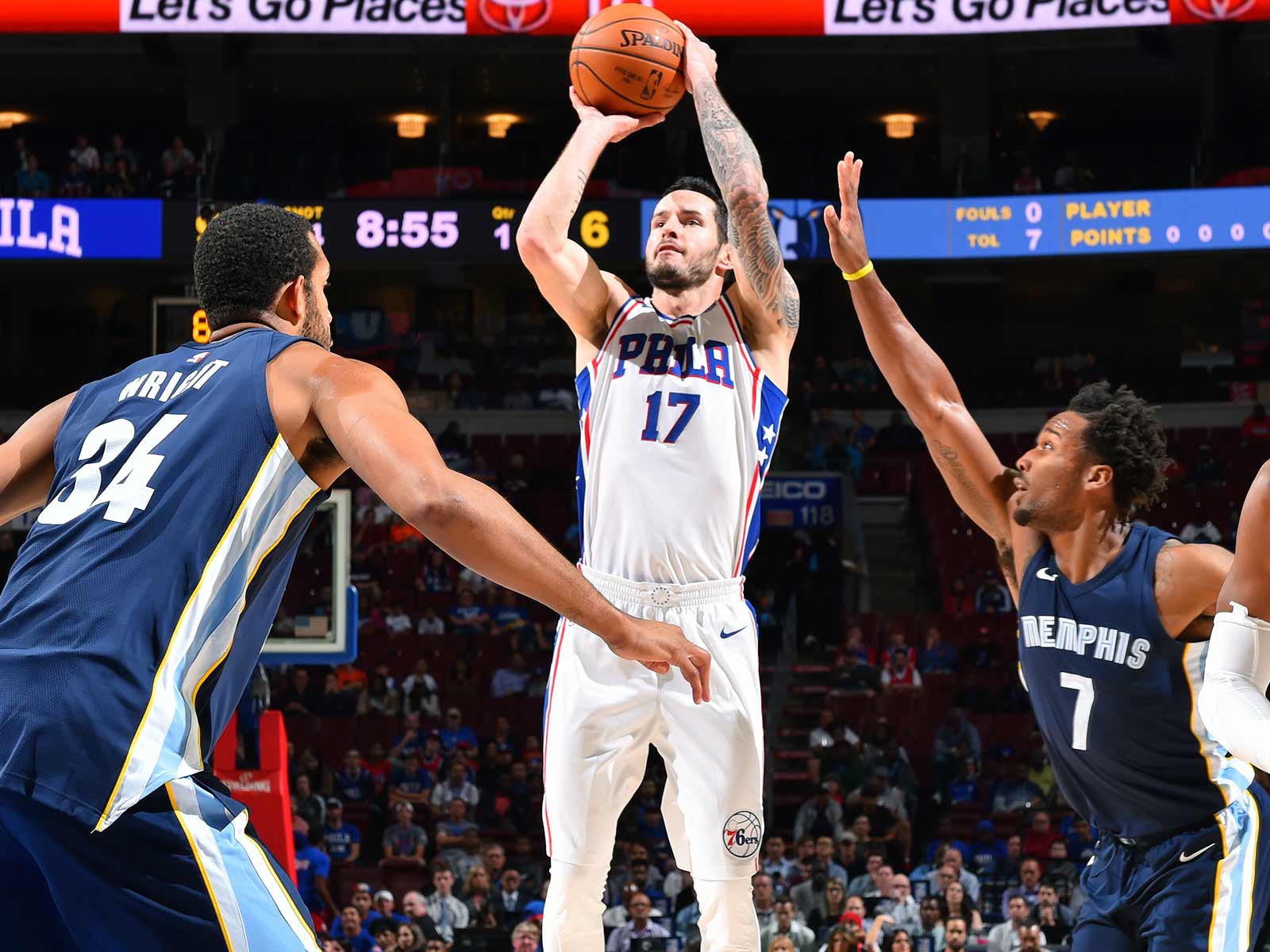 Which Non-Joel Embiid Injury has hurt the Sixers the most?