Following up on my earlier post "Embiid's Risky" style with a few observations from the the Sixer's games in the early season as they stand now at 6-5 with the Sacramento loss freshest in mind.

1. Embiid HAS modified and does seem to be modifying the all out high risk style of play we've seen so much of in his first real season, the 31 game season and then again as he started out in 2017.

Without any statistical count there's seems to be a little less of Joel falling down and crashing to the floor awkwardly with our without a little help from opponents, although that's still an issue we see. Last night in the Kings game, Embiid once just fell down on his own, leg or ankle or something just gave out as he was trying to make a face up drive to the basket.

Overall there just seems to be some signs of Embiid, hopefully with some guidance from Sixer coaching, playing through games with a little less guard-like high risk style of play.

2. Embiid's overall game and efficiency in areas IS going through some downturns. This is what we should have expected as Embiid's ability to actually stay in games and raise his minutes go up. He wasn't going to keep shooting in the 50% range from 3 and dominating every big inside while adjusting his break neck super high intensity style of throwing his body around and learning when to take the easier shots the defense gives him.

There is a mental adjustment.

You can see Joel hesitating and indecisive at times as to whether he's going to take the mid-range or 3 point shot or not. He WANTS to drive and get the rim, like a good 7'2" guard would, but the defense is NOT giving him that. He's not yet like a Dirk Nowitzki that comfortably settles in and just TAKES that 3 pointer with confidence. Embiid is not yet like some of the other big men 3-point shooters because he clearly WANTS to get inside and take one of his FIRST options which leads us to ....

3. The SHAQ-like, Duncan-like, Olajuwon-like, WILT-like inside dominance. That dominant post up game is not there yet. You can see it developing, but not there yet.

The big shot against the Kings last night was a perfect case in point. With WCS guarding him almost point blank at the basket, SHAQ would have absolutely obliterated the basket and any player in his way as he threw down a VICIOUS DUNK. Just ask Dikembe Mutombo's lip which is still healing from the NBA finals when the defensive expert tried to block or stop Shaq's in close DUNKABLE range slam.

Never mind that Dikembe should have gotten an offensive foul call against SHAQ, it rarely happened because Shaq established a STYLE of play inside and referees slowly adapted to it. Kind of like how Harden gets away with murder at times on offensive fouls because he's established his style of play, but that's another story.

Duncan was another one with a style of play inside, and he was also a Dunk machine in his own way, which was just super reliable in close to the basket. WILT of course was famously strong and known for just taking people up and through the basket when they tried to block his DUNKABLE shots.

More importantly, Duncan had an incredibly long Iron-man career with his style of play. SHAQ played a long and consistent, relatively low injury career (until he go too old), WILT was an Iron-man despite getting fouled and hammered in the days before the modern adjustments and flagrant fouls.

Let's get something straight here with the Hakeem and Embiid comparisons, Hakeem Olajuwon was NOT 7' let alone 7'2" and not near Joel Embiids weight class. It's great that Joel can do some of his signature moves effectively now and then but Hakeem is not Embiids closest model.

The Dream was an all time great "small center". Dwight Howard said the same thing about his own modeling after Hakeem. He needed all the dream shakes and moves to unleash his full game with his body type and he was able to outplay all the bigger centers, even an all time great like Shaq.

Embiid's body type and skill puts him closer to Tim Duncan, WILT and almost but not quite SHAQ. For the purposes of moves close to the basket Embiid's footwork and dominance should stick closer to the Diesel than the Dream, 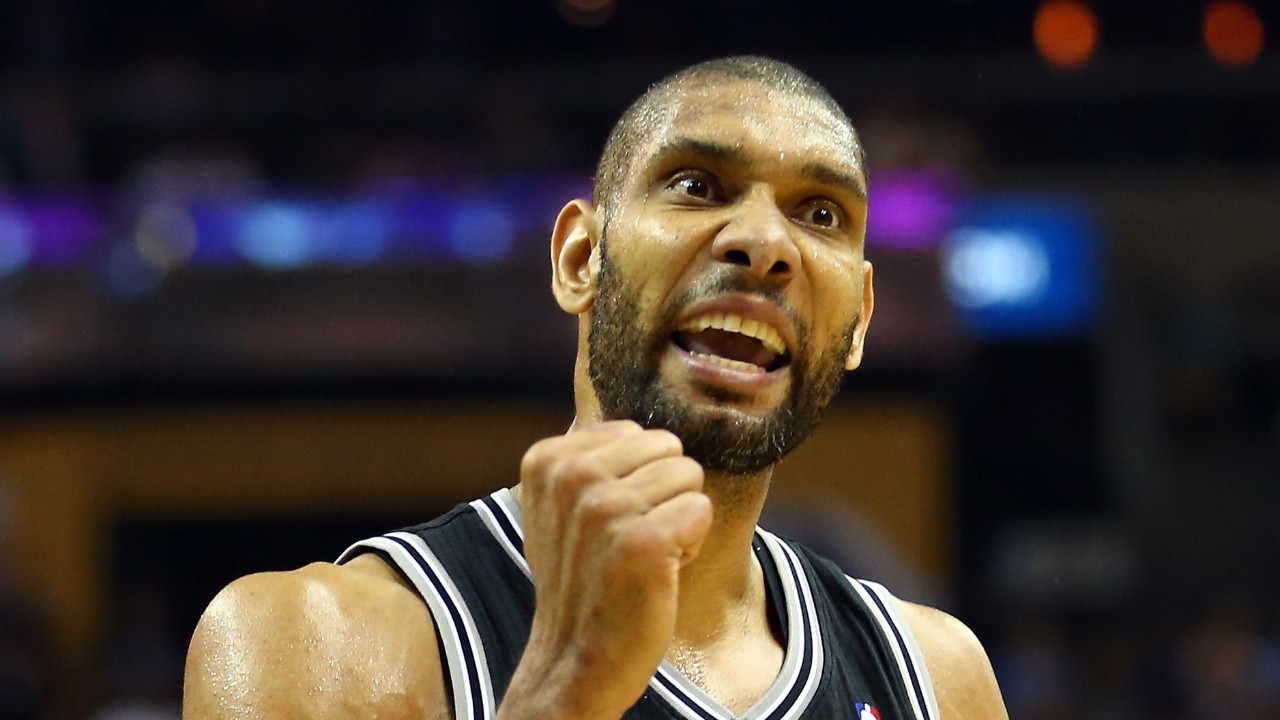 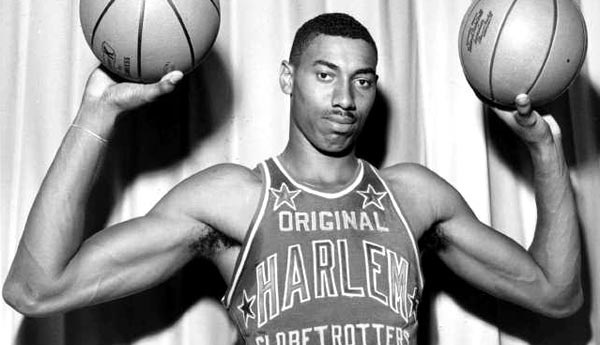 His moves inside when he has a Willey Cauley Stein on him should be more pivot and power than finesse, especially when he's right at the rim and the league has made it even harder to draw offensive fouls in that area.

Clearly his leg and lower Body strength along with his endurance are still catching to recent change in muscle mass and weight so that probably has something to do with the choice of moves. Why else would Embiid end up on Shaqtin-a-Fool with 3 Dunk misses in one game?

To my eyes, Joel, Brett Brown and the coaches are making nice progress. His efficiency may be down but his sustainability is going up with a game and style that has a better chance of keeping Embiid on the floor long term.

They need to get in the film room with WILT and SHAQ and DUNCAN. Better yet, call TD, Shaq Daddy, maybe the Admiral or Kareem (yeah we see you nice little baby hooks Joel) and other greats in, get the private treatment. .

Do you see Embiid making progress toward a less risky but still effective style of play?