Things That Have Existed Longer Than The Sixers Rebuild

Some people think the Sixers rebuild is taking too long. Perhaps it hasn't gone on long enough.

Share All sharing options for: Things That Have Existed Longer Than The Sixers Rebuild

With a void of actual basketball to talk about, many writers have relied on their favorite crutch in recent weeks -- mocking the 76ers and their rebuild. Without starting digital warfare naming any names, a non-minute portion of hoops media has continued questioning the long-term merits of the Sixers rebuilding plan. "Sam Hinkie is throwing away another season, WHAT AN IDIOT," and the like. The prospect of facing another season of bad basketball is scary to a lot of people, including the raving lunatics scribes you read here on a daily basis.

And with that in mind, here's a list of things that have existed longer than the Sixers rebuild*, in no particular order. 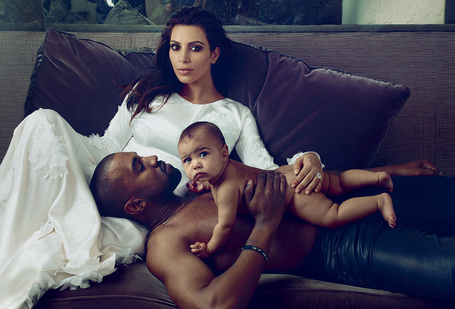 *For our purposes, the day that Hinkie traded Jrue Holiday is the beginning of the process. It became official as of July 12, 2013, but was agreed to in principle on Draft night -- June 27.