Thus closing a large chapter in my life, which sounds just as melodramatic as I'd like it to.

Greg Oden opted for the chance at a ring. While he could've had a much bigger role on a team like Sacramento or New Orleans, he decided that after four years, starting slow would be the better move. Enter the Miami Heat, who have been to three straight NBA Finals without his help. If he can't play, they'll be fine. Not much pressure on him to rush into anything, which is great. 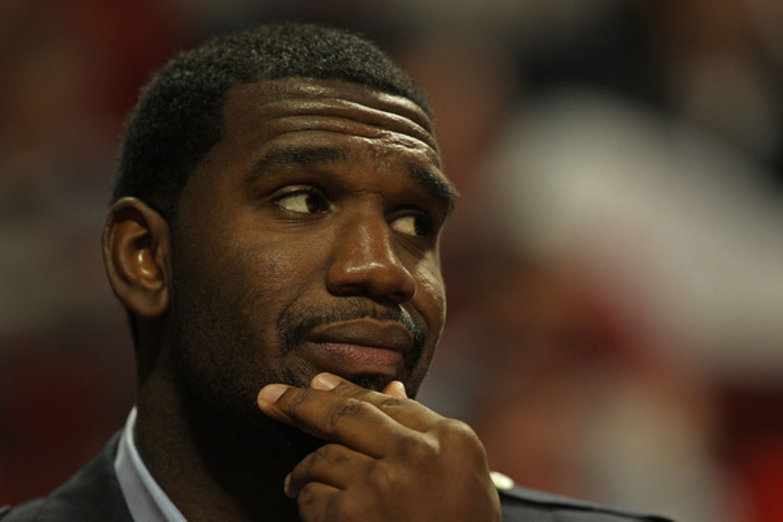 Andrew Bynum changed me on Oden. Read how.

The two-year deal is reportedly for the veteran's minimum -- a hysterically low price to pay for a guy with Oden's upside. There is low, low risk on both sides of this deal, and that's exactly how it should be. I hope against hope that he can get himself and his knees to the point where full contact basketball is a viable option, but as I wrote last week, I don't think there's much of a chance of that happening.

Now that Oden has officially not signed with the Sixers, I can finally cross that off my list of things to talk about endlessly. My friends and neighbors and people I walk by in the street and at urinals appreciate it.