Let's Talk About Andrew Bynum, The Sixers, And Wishing Violence Upon People

Let us not wish physical harm on Andrew Bynum. And yes, this sadly needs to be said.

Share All sharing options for: Let's Talk About Andrew Bynum, The Sixers, And Wishing Violence Upon People

Later tonight, Andrew Bynum is scheduled to make his return to the Wells Fargo Center. Not only is he going to re-enter the building tonight, he is actually going to play a basketball game against the Sixers. For those that endured last season, that's kind of a big deal. Mike Levin already expressed his feelings on the issue. I have feelings too, only mine surround fan behavior.

It matters little whether you like or dislike Bynum, but there comes a point where showing public dislike for Andrew Bynum goes too far. The physical harm wished upon him can get uncomfortable, especially when someone decides to add racially coded language. No matter how many ways you feel like Bynum wronged fans, at the end of the day, he is a human being. A human being with a degenerative knee condition. Degenerative knees. His knees are degenerating. They are falling apart.

Bynum will never be 100% in the sense of fully being the regular player and best big man in the Eastern Conference the Sixers thought they were getting when they traded for him in August 2012. He may play well in short spurts, he may play moderately decent for 30 minutes in a game, but the odds that he will truly be an elite force and a regular season workhorse again? Slim at the very best, none at the worst.

Andrew Bynum Played Basketball and I Have Feelings 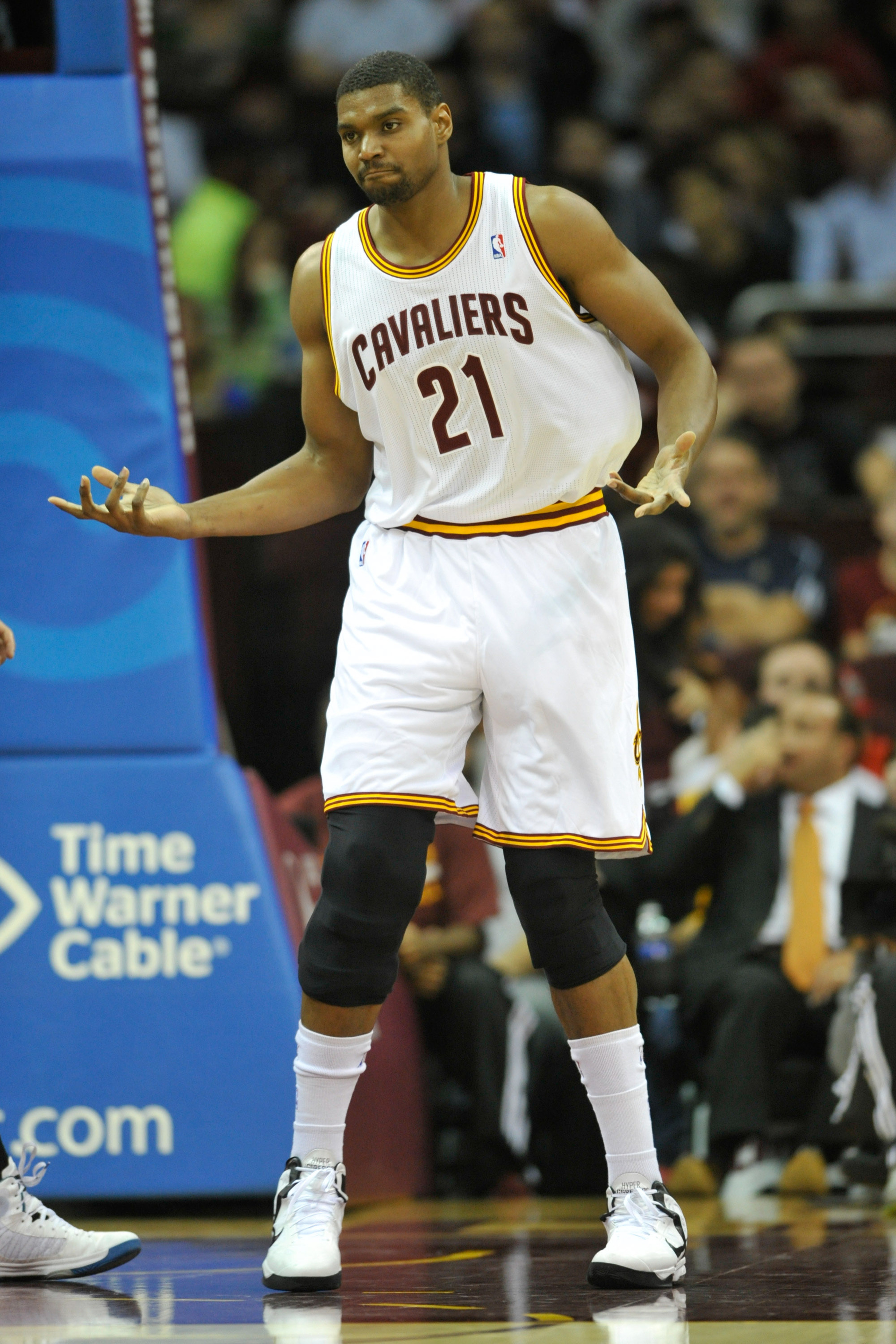 After you're done reading Justin's reasonable article, be unreasonable with Mike's pent-up rage.

Do you think Bynum wants this career? Is he laughing at everyone's expense who bought into him knowing all along he was never going to be the same again? He is 26 years old and he has already contemplated retirement. That's sad. It is pretty clear that Bynum would much rather have no issues and be on a max contract somewhere, Philadelphia or otherwise, than this current situation he has now.

While Bynum may come across as lazy at times, it's tough to reach the level he did by being "lazy."* If you think he's not dedicated, think of his surprise start of the season not as "omg andrew bynum is playing basketball again he hates philly and is lazy what a loser" think of it as "HOLY SCHNIKE, ANDREW BYNUM IS ACTUALLY PLAYING AGAIN!" How many people thought he'd never play again?

*Some may point to Bynum's bowling and flamenco dancing as signs of laziness. That is just silly. Much like every other athlete on the planet, he has a life beyond working out, anti-gravity machines, practice courts, and sulking over not playing. Let him enjoy it like he's any other person.

All of this is a roundabout way of saying one simple thing: don't get carried away tonight. Don't say anything you are going to regret, either here, on Twitter, or at the game. If you hate him, whatever, just don't clamor for physical harm that would ruin his career and possibly his life. Reel in your Bynum hate. He is in pain as well. He was hurt by the situation as well. Yes, you can be bowling and dancing while still being bothered by the situation. Do not use racial epithets in criticizing him.

He is another human being trying to make a living. And the Sixers are going to be all right without him.