With the selection of Norvel Pelle and Athanasios Antetokounmpo in last weeks D-League draft, Sam Hinkie and the 76ers will be able to get more data on two prospects who still have NBA draft eligibility.

Share All sharing options for: The D-League Draft and Sam Hinkie's Process

The D-League draft isn't something that is necessarily high on the radar for NBA fans, even those who follow a team that is firmly in the process of rebuilding.

That being said, the D-League draft last week was interesting, if for no other reason than to get another glimpse at the methodical nature with which Sixers general manager Sam Hinkie approaches his job.

As our own Jake Fischer mentioned last week, Brandon Williams, Sam Hinkie, and company traded Jerome Dyson and some 2014 draft picks for the 6th overall pick in the 2013 D-League draft and Damian Saunders.

While Damian Saunders is a relatively interesting prospect, he's a bit player in this whole process, another player who is under contract with the league itself and could be called up by any NBA team should he work out, not just the 76ers. It's what they did with those 3 early picks that is of most interest.

By selecting Norvelle Pelle (6th pick), Anthanasios Antetokounmpo (9th), and Aquille Carr (43rd pick), the 76ers used three of their top D-League resources to select players who still have eligibility in the NBA draft, giving the organization a valuable opportunity to learn more about these players. To learn about their games, their work ethics, their personality, and their overall mental makeup that would otherwise be hard to obtain. 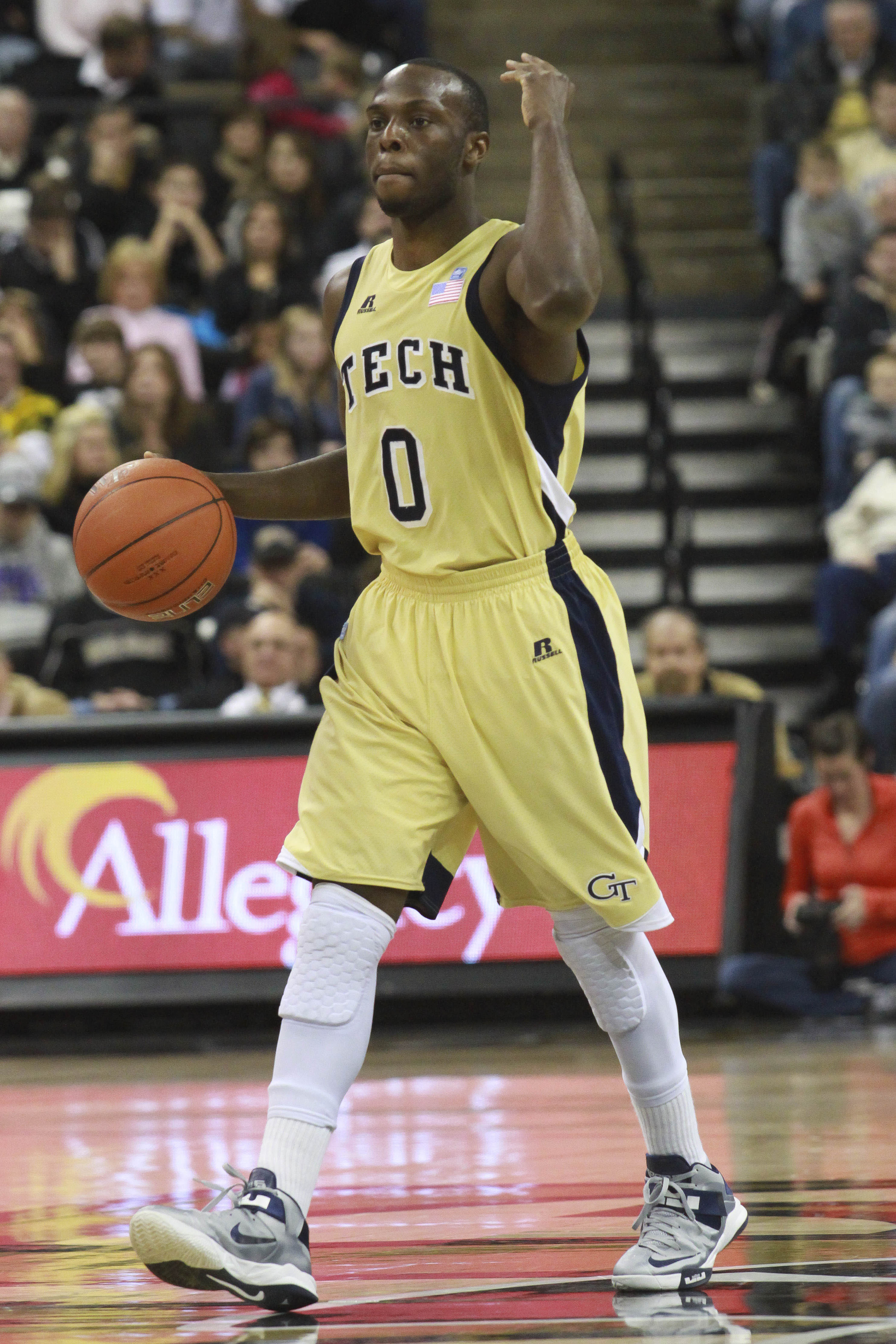 Last week when Rich Hofmann and I sat down with Hinkie in a South Philly diner, mere days before the D-League draft, one of the things the 76ers GM lamented about was how tough it was to get information on a players mental makeup.

"I think a lot of it is mental, and how you want to get better, and what it is you want to work at. Whether you're willing to work at things when nobody is watching. Whether you're willing to keep at things without seeing results," Hinkie said when discussing being able to predict the player development aspect of scouting. "I think it's one that we're just okay at estimating."

"We hope to ask reasonable questions to lots of people, try to strip out their bias, and make an educated guess," Hinkie said when explaining how to measure a players mental makeup. "But it's still just that [a reasonable guess]."

By having these players on the 87ers squad, by controlling the coaching staff, the training staff, and the management staff overseeing all of it, Hinkie and his team of evaluators can get an unbiased account of what these players are made of, how hard they are willing to work, and how willing they are to listen and trust their coaching staff, all things that are very hard to gauge otherwise. Remember, Brandon Williams is a part of the 76ers front office as well as being the GM of the 87ers -- he's not tangential to the bigger picture.

Pelle and Antetokounmpo are both particularly interesting, with Antetokounmpo being the brother of athletic freak Giannis Antetokounmpo, and with Pelle having worked out for both the Sixers and the Rockets this past spring before withdrawing from the NBA draft.

That being said, nothing could come of the Sixers having these players in their system for the season. The players could decide to not enter the draft again, or somebody else could take them. Or they could go undrafted, with the Sixers perhaps seeing something they didn't like. Or perhaps the Sixers will just find other prospects they like more with their numerous first and second round picks next year.

But that's not really the point. The point is more that trading Jerome Dyson, somebody who has already used up his draft eligibility, to gain an additional first round pick, and using it along with their original first round pick on players who do have draft eligibility remaining was a very conscious decision. Just days after lamenting how hard it is to get an unbiased read on a players work ethic, Hinkie and crew found a way to get good data on a few prospects they could have their eyes on.

Whether or not it pays dividends next season is not the point, it's the devotion to the collection of data, the thirst for knowledge, and the thoroughness of the front office that is the most important part of last weeks D-League draft.