The Philadelphia 76ers will try to break their five-game losing streak tonight against the Houston Rockets at the Wells Fargo Center. It may not end well.

If you're still watching the Philadelphia 76ers on a nightly basis, then you really love professional basketball.

Recently, they've been painful to endure at times: Healthy stretches of good play followed by minutes of absolute dreck. Even serial tweeter Adam Aron is at a loss for words.

Our beloved Sixers are in the midst of a five-game losing streak in which they're averaging just 84.2 points per game. With a 5-16 mark in their last 21, they're now four games out of the No. 8 seed in the Eastern Conference.

It won't be easy making up any of that ground tonight: The Sixers face a Houston Rockets team that's second in the league in scoring (105.6 PPG). And not only does Houston score more than the Sixers, but they rebound at a pretty decent clip (51.9 RPG - 10th best in the NBA), and the city also happens to be the hometown of one Beyonce Knowles.

Between the Gentlemens' Quarterly cover and the word that Destiny's Child was releasing their first new music in eight years (a fairly boring track called "Nuclear" that basically sounds like a throwaway Pharrell beat), Beyonce was having a pretty darn good week.

That is, of course, until news leaked that Justin Timberlake was planning to drop a new single (featuring Beyonce and Jay-Z, ironically) on Monday, and the series of tubes that make up the Internet nearly clogged in anticipation.

The return of Timberlake is probably the greatest thing to happen to the music industry since Spotify. If Beyonce (as GQ asserts) is the sexiest woman of the past 13 years, then JT is the best R&B/pop star of that same time frame. Will he give us another FutureSex/LoveSounds? Probably not. But at least we'll (hopefully) be getting something. Unlike Dr. Dre, who has made us wait for Detox for the past 28 years.

(If Timberlake was smart, he'd make everyone who wanted to listen to his new song sign up for that ghost town reinvigorated social media network called MySpace.)

But I digress... there's a basketball game going on tonight at the Wells Fargo Center that deserves a fair amount of attention.

The 76ers and Rockets faced off on Dec. 19 in what might have been the Sixers' worst loss all season (which is saying a lot for this team). Todd Bowles served as a guest defensive consultant that evening - that's the only explanation I have for Doug Collins' charges giving up a season-high 125 points in their 22-point defeat. Damien Wilkins had the best Defensive Rating of anyone on the team that night. He was a 123.

Jrue Holiday didn't play in that first meeting (foot sprain), and a good game tonight against a mediocre defender like Jeremy Lin could go a long way towards the 22-year-old securing his first-ever All-Star bid.

But while Holiday may get his tonight, it's hard to see the Sixers knock off a Rockets' team that has won 12 of its last 17. Houston pulls out the 108-98 victory thanks to 31 points from one Mr. James Harden. Expect Malik Rose to make a few "Linsane" references during this one.

TiqIQ has ducats for tonight for as low as $19. If you want to check out the Rockets' side of things, The Dream Shake has you covered.

For what it's worth, it also happens to be Kids' Day Presented By Doc Bresler's Cavitiy Busters. That said, if you willingly take your kid down to the Wells Fargo Center to watch the Sixers, don't be surprised when the Department of Human Services knocks on your door and accuses you of child endangerment.

(Note: It was originally suggested that, instead of a game preview, I should simply post pictures of goats. That seemed appropriate since the Sixers have played rather goatish over the past few weeks. So, to that end, here is the best goat story that you'll ever read as well as a few pictures of goats. Enjoy.) 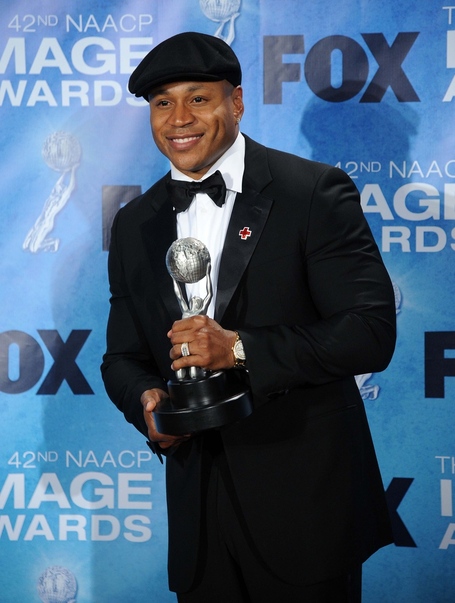 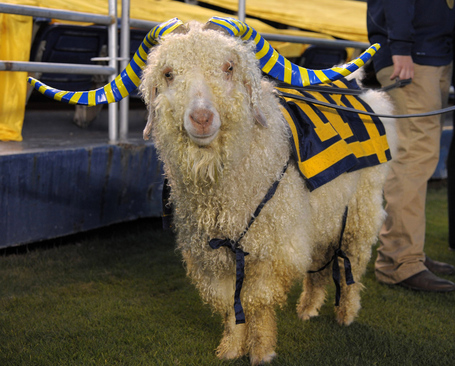 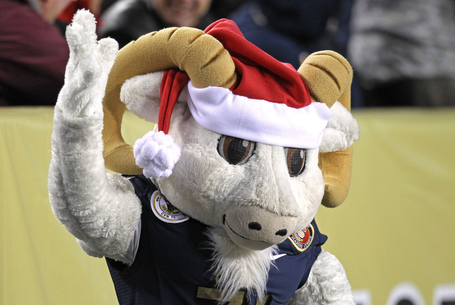