We're 11 games into the 2012-2013 NBA season, which means it's a perfect time to break down what shoes Swaggy P brought to the court so far.

A popular belief around the NBA universe is that winning games that will eventually lead to a championship is what the game is all about. Whoever came up with this notion clearly never ran it by me. If you know me or any of my interests (wanna date?), you know that sporting a fresh pair of sneakers at all times is on the top of my hypothetical priority pyramid. After years of bland sneaker wearers (including two Converse players...), you can only imagine how excited I was to learn Nick Young was coming to town.

As of matter of fact, that one signing got me in such a fever that it inspired me to write this little gem (or opposite of gem) during the Vegas Summer League (while the rest of the writers there penned actual relevant, basketball things). While the five sneakers I speculated Swaggy to wear this season haven't seen any floor time, he's been keeping up with his tradition of wearing a different, fresh pair every game.

With 11 games in the books, let's get the shoe cleaner and toothbrush out. It's time to dissect what Nick has brought to the table (feet are allowed on the table in my house). Welcome to the first edition of the "Swag Report". 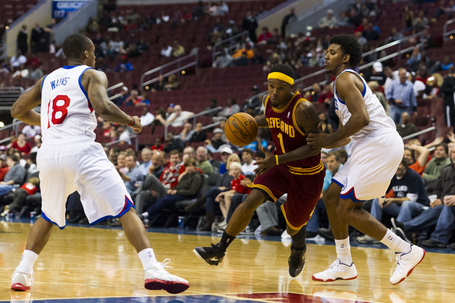 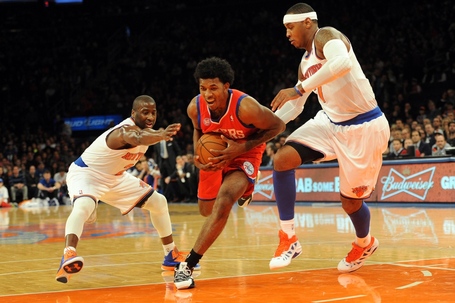 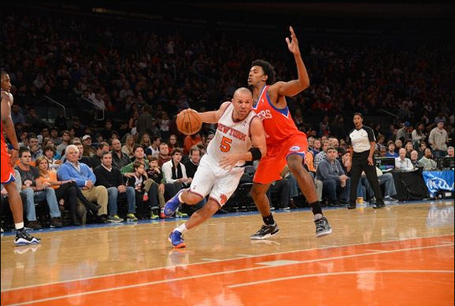 Jordan III Black Cement (and yes, this is the same game as the previous picture) 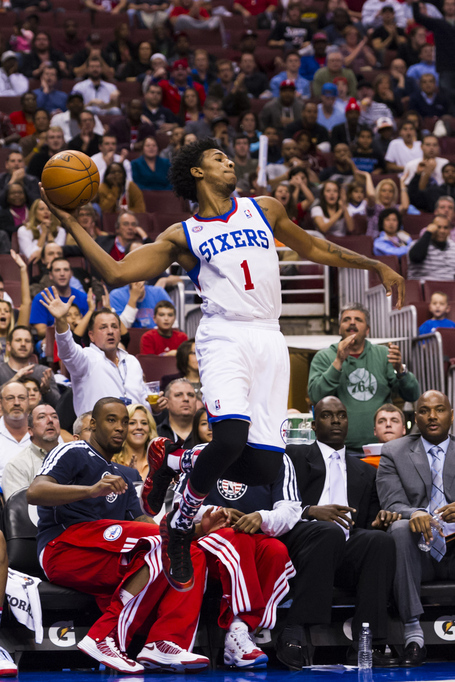 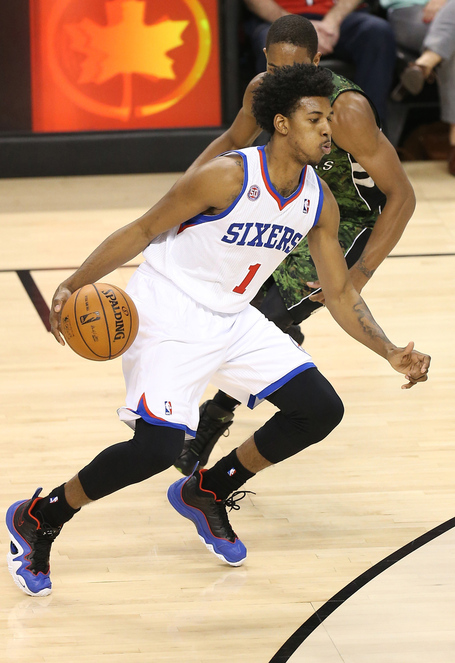 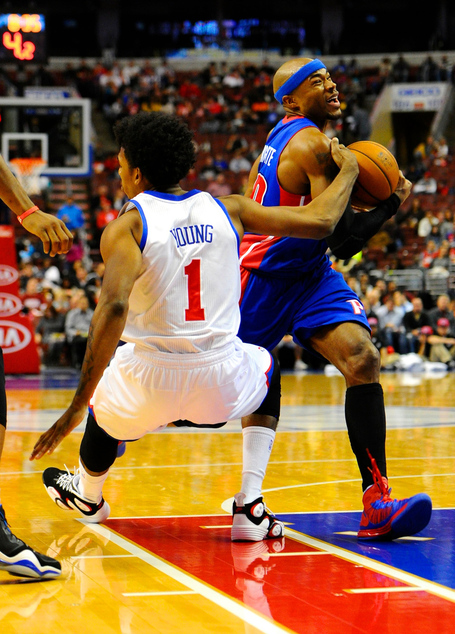 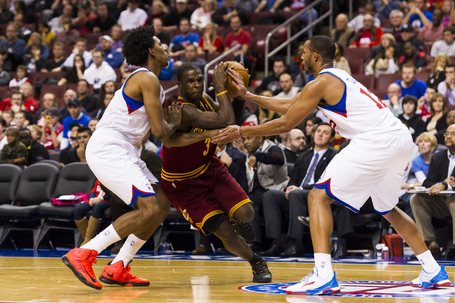 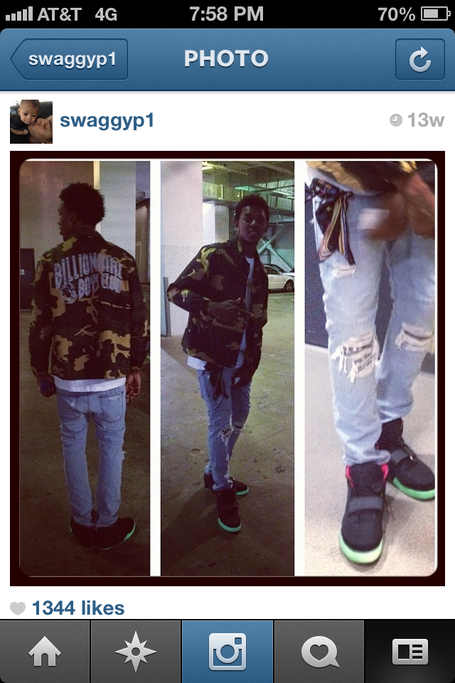 The swaggiest of all the moves one could ever make in an NBA game is changing shoes mid-game. Sure we've heard of players changing shoes every single game, but right smack in the middle is something that takes true dedication to the craft. Swaggy P is clearly no stranger to this veteran move as he kicked aside his pair of vintage Kobe's for what is arguably the greatest sneaker of all-time, the Jordan III Black Cement.

While that move got major points, Nick lost many of those by choosing to sport the highlighter orange Lunar Hyperdunks against the Cavaliers earlier this week. Coincidence he left the game with dizziness that same game? I'm not a doctor, but I do play on one TV so I'll say absolutely not.

And who could argue with the decision to wear those fresh pair of Yeezy's? A shoe that retailed for $150 $245, shut down the Nike website for hours, and can now be found on eBay for no less than around $5,000. That's swag if there ever was.

We're only 1/8 of the way through the season so you can be sure to see many more surprises and style from Nick's sneaker game. How has he been performing so far? Would you give him a passing grade in the first edition of the "Swag Report"?