Take the Last Train to Linksville

Share All sharing options for: Take the Last Train to Linksville

It's Monday, and you know what that means: Nothing in particular. But on this Monday, it means a link dump by yours truly for all to see. Let's kick it.

Favors and Cousins Workout Together for the Nets

After some gentle prodding by the New Jersey Nets’ front office, Georgia Tech’s Derrick Favors and Kentucky’s DeMarcus Cousins – the top two big men in the NBA draft – will work out one-on-one against each other on June 21 in East Rutherford, N.J.  Favors and Cousins are also expected to share a workout in Philadelphia on Friday, sources said, but they won’t go against each other.

'Bout time somebody manned up.

Brand and Collins to Meet after Draft

Collins has said that he wanted to meet with Brand to talk about how he will use the 6-9 big man next season. Both sides said yesterday that there will be a meeting, but not until after the NBA draft, on June 24.

Sixers Draft Picks through the Years

Doug Collins is a Bus Driver

"I can't wait to roll up my sleeves and go to work because there are some nice young pieces in this organization," Collins said. "It's like I'm the bus driver; I have to get the right people on the bus and, more importantly, get them all in the right seats."

I think we have a nickname, folks.

Snyder's got unlimited potential. He loves his role in Austin, learning and teaching at the same time, yet it might not be long before the NBA comes calling.

If by "long" you mean "a month or two," then yes, NBA.com. Anybody else think Quin Snyder looks like Henry's mom's boyfriend Jack Bradfield from Rookie of the Year? 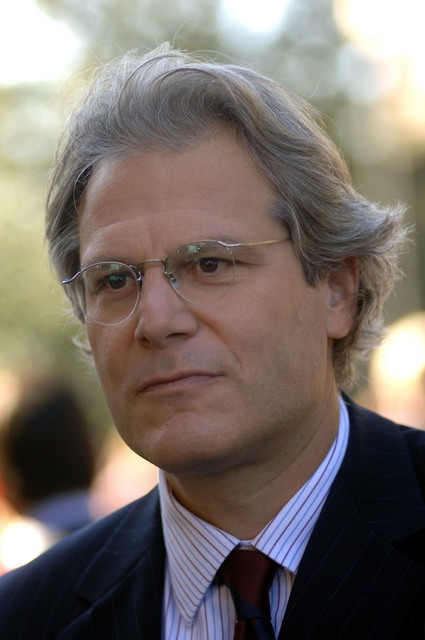 And finally, your totally unrelated Sixers news of the D:

The likelihood of the movie's original stars, Rachel McAdams and Amanda Seyfried, coming back for the DVD sequel is so not going to happen. Even Lindsay Lohan, who could use a fun movie that people would actually rent or boy, isn't likely to return either.

I just hope Kevin G. comes back for the Sequel. "Alllllll youuuuuu sucka MC's ain't got nothin on me..."

Tune in next time for some more links to pass the time between now and the NBA Draft.