Mortal Enemies of the Night: Peninsula is Mightier

Hit the jump for comments and the best photoshopped Andres Nocioni turkey I've ever seen.

Give thanks to NoceOne for his artistry! 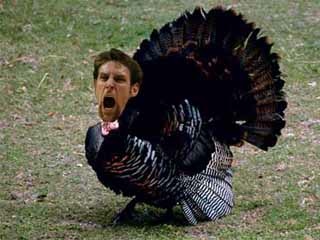