First things first: check out Nets Daily for everything Netty in the world, as they update their site every minute on the minute. It's pretty impressive and I, for one, am wondering if they are robot alien cowboys.

Some of you may not be excited for preseason basketball. And coming off a season where our Sixers finished 28 games under .500, as the Phillies are prep for postseason baseball, the Eagles battle injuries, quarterback controversies, and employ guys named Jorrick, and the Flyers are surely doing things as well, I can hardly condemn you. But on the side of my brain that thinks we're an Austrian sheep-herder named Terry, we'd like to cajole you into getting excited for this game with a few simple goods after the jump.

What To Be Excited About In Preseason Basketball

1. Optimism [op-tuh-miz-uh m] –noun the belief that good ultimately predominates over evil in the world.

While the Nets (and every other team in the league sans Heat/Lakers) are far from "evil", and the Sixers are far from "good", everybody's tied and anything could happen. Of course, "anything" still excludes a championship and an Ed Stefanski firing, but at least a first-round playoff exit is possible!

For our less Preseason-savvy readers, I'll remind you that the Pre-Nets and Pre-Sixers have played each other in Irrelevantball three times in the past two years with the P76's twice on top. Opposing each other today and Sunday, there's definitely a rivalry going on that has absolutely nothing to do with being separated by less than two hours. Playing in Roanoke, Virginia (population 94,482 but reportedly, more will be in attendance), there's another storyline to keep track of later today: the feud between shiny new Sixers President Roddy Buckets Thorn and oddly-named Nets CEO Brett Yormark.

For the full version, click here, but for the Cliff Noters, I'll give you the skinny: Yormark is hosting a wine and cheese taster at his new digs in Astoria, Queens (trendy!) and his wife urged him to send out e-vites to all his closest friends and front office colleagues. Thorn, unaware of the internet, failed to receive the W&C invitation and instead, moped around his mailbox for hours on end. Finally, Rod had enough and escaped to Philly, muttering some choice words (nitwit, oddment, blubber, tweak) for Brett on his way out. Brett, more of a Stephanie Meyer fan himself, tried to get back at Rod and his new Philadelphia home by blaming Thorn for losing all 72 games by himself and taking away one of the city's most prized possessions: Billy King. Actually, I'm not sure if that was shorter than the actual story. Perhaps you should've read that. Rivalry!

Also, something about the second and third picks. Here's a Derrick Favors high-fiving, slow motion youtube vid for all you need to know about him. 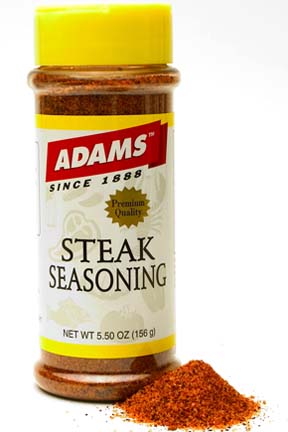 In Quinn, the 76ers are getting a steady but unspectacular back-up point guard who rarely turns the ball over and is able to shoot from beyond the arc -- a skill-set in high contrast to the player currently slated to back-up Jrue Holiday, sixth-year guard Louis Williams.

While Scotty would be correct over Lou's career, his three point numbers and turnovers were significantly down last year. For me, CQ brings decent quicks and solid distributing skills in addition to his pogo stick that he won't stop raving about in the locker room.

James Florence became a scholar as a Mercer Bear, running the show for four years as a low-percentage score-first "point" guard. His assists average bested his turnovers only once at the Ron Mercer School of Basketballing, dropping 4.6 dimes to a career-low 3.7 turnovers per game. I would much rather have currently unemployed Sean Singletary around. J-Flo has a sweet rap name, but nothing else to offer the regular season Sixers.

And we all remember Trent Plaisted, don't we? Summer League Refresher!

Displayed his athleticism, quickness, and Todd MacCulloch-like hands that we've since from him the past few years. Unfortunately the tentativeness, lack of strength on the glass, and absentee aggressiveness was on display as well. I'm intrigued though -- at least worth a camp invite.

I knew you were reading, Sixers Front Office.

Listen, I supported the EB signing as much as anybody, but the Injury Counter was just gravy to what was already a bargain contract. Permanently located at the very bottom right of your screen in electron-sized text, you'll see a countdown. It starts at 960 minutes or the equivalent of 20 games, and if it gets to zero before Brand misses significant time, every season ticket holder (read: one confused Amish blacksmith) gets rewarded with Tyrone Hill-sponsored Taco Bell gift cards! Despite his new slimfast body, I doubt T-Time will have to give up his tacos this year.

What You Shouldn't Be Excited About

Remember this? Or this? Yeah, you're in for a hellish beating as Season's Eve approaches. 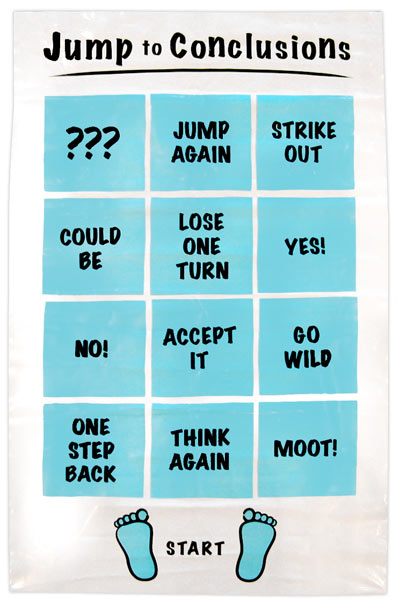 The reigning NCAA POY comes into the season with tremendously unfair expectations, despite an overload at his position and the fact that he's a rookie on a mostly terrible basketball team. If Derrick Favors, DeMarcus Cousins, or, to a much greater extent, Landry Fields (the Landryest player of the 2010 draft class) has a great start to the season, expect the Hindsight DeLorean to go zero to 88 in a quarter and a half of basketball. Clara!

Mikhail Prokhorov is Russian. Rocky Balboa is from Philadelphia. If there are no Ivan Drago references in the games between these two teams, I will eat Tanner. I'm sure Darius Songaila will have something to say about this.

But other than that, I can't think of any reason you shouldn't be putting on your beer hat, cranking up the heat, and resting your feet on your daughter's face as you kick back and watch some of the best action sports has to offer. Here are some actual bits of news before I get my writer's license revoked.

He's probably shocked because he probably thought I was so bad as a basketball player.

Seriously, who funds PottsMerc? Can I pitch in?

I am genuinely excited to see how Doug Collins coaches the team. Also how Jrue and Evan look next to each other. No more second-hand reports, no more jive talking, no more ballyhoo. First thread and recap to come later. Swing swing on by! Game starts at 7 PM Eastern, 11 PM Icelandic.